You are here: Home › Scholarships › The Cento Amici Scholarship at Union County College 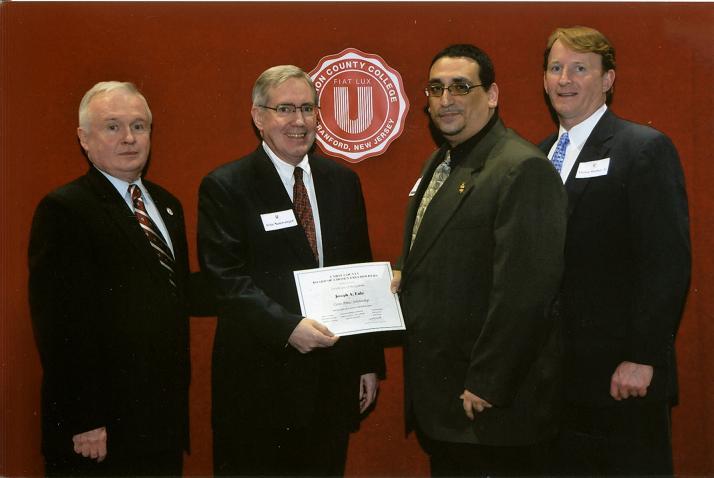 One of the most racially and ethnically diverse county colleges in New Jersey with major campuses in Cranford, Elizabeth, Plainfield and Scotch Plains, UCC is known for excellence among regional colleges and universities with associate degrees and certificate programs in the arts, sciences and applied sciences as well as a large educator of undergraduate healthcare professionals in New Jersey with student cooperative programs partnering with several major New Jersey hospitals.

Accredited by the Commission on Higher Education of the Middle States Association of Colleges and Schools, UCC is also recognized for its national honors programs helping students develop solid pathways to a bachelor’s degree including top universities and colleges, teaching English as a second language, and a distinguished American Sign Language program.